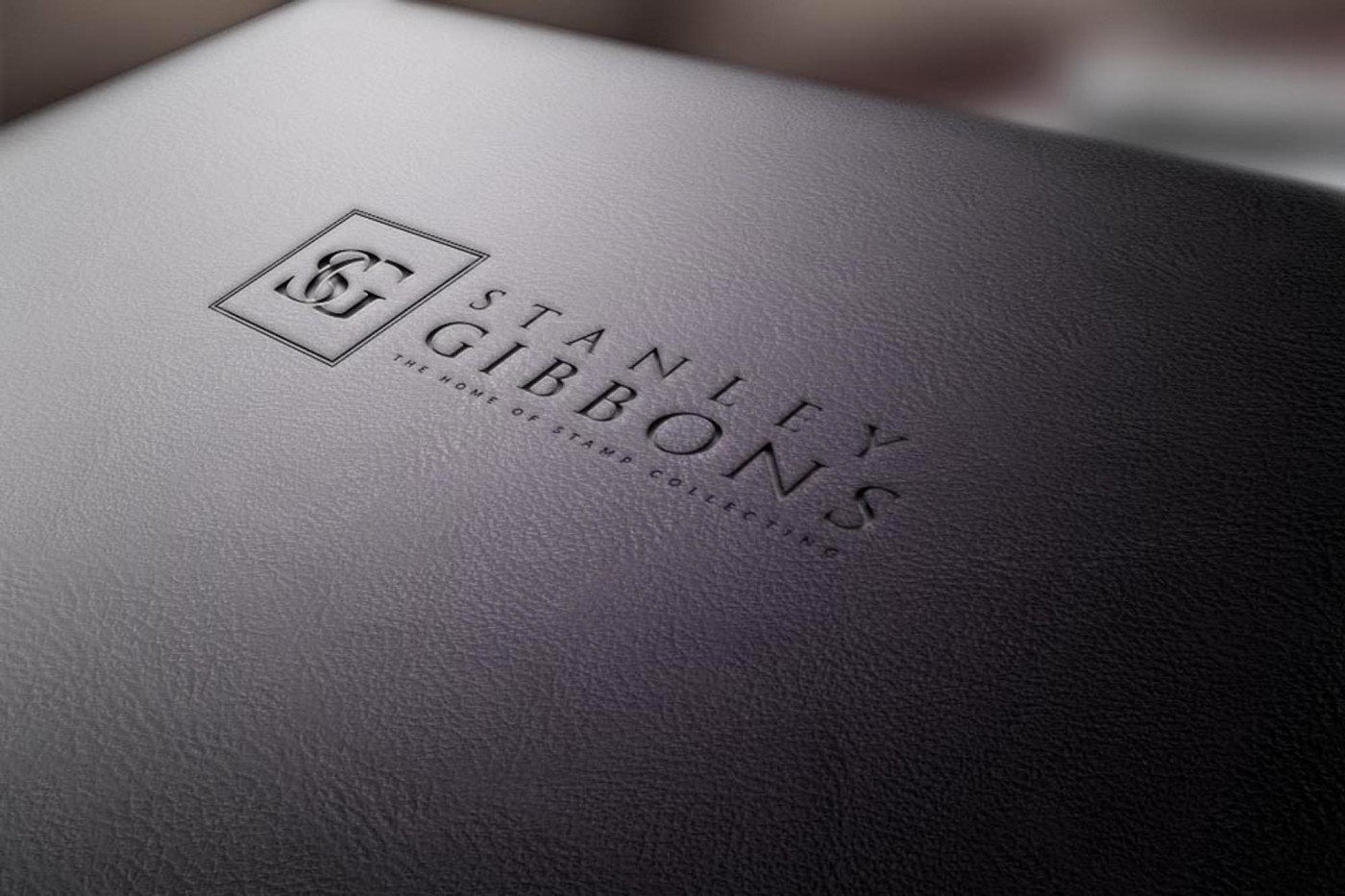 Very proud to have had the opportunity to work with a 160 year old heritage brand; Stanley Gibbons.⁣

(Stanley Gibbons were established in 1856, and have held a royal warrant of appointment from Queen Elizabeth II since 1956.)⁣

It was with great attention to detail that we set about creating their new logo; starting by looking at a range of potential typefaces.⁣

We also wanted to create a symbol that gave a nod to the widely recognised SG lozenge that has been used for many years – and potential ‘modernised’ concepts were explored.⁣

Having arrived at a concept we felt fit perfectly, I began fine tuning the details; with a particular focus on the font used for the SG symbol. Eventually, we customised these to create the desired effect – adjusting the serif on the Didot S to better fit the Trajan Pro G.

The full logo was created with both tall and landscape arrangements, to afford it greater versatility. 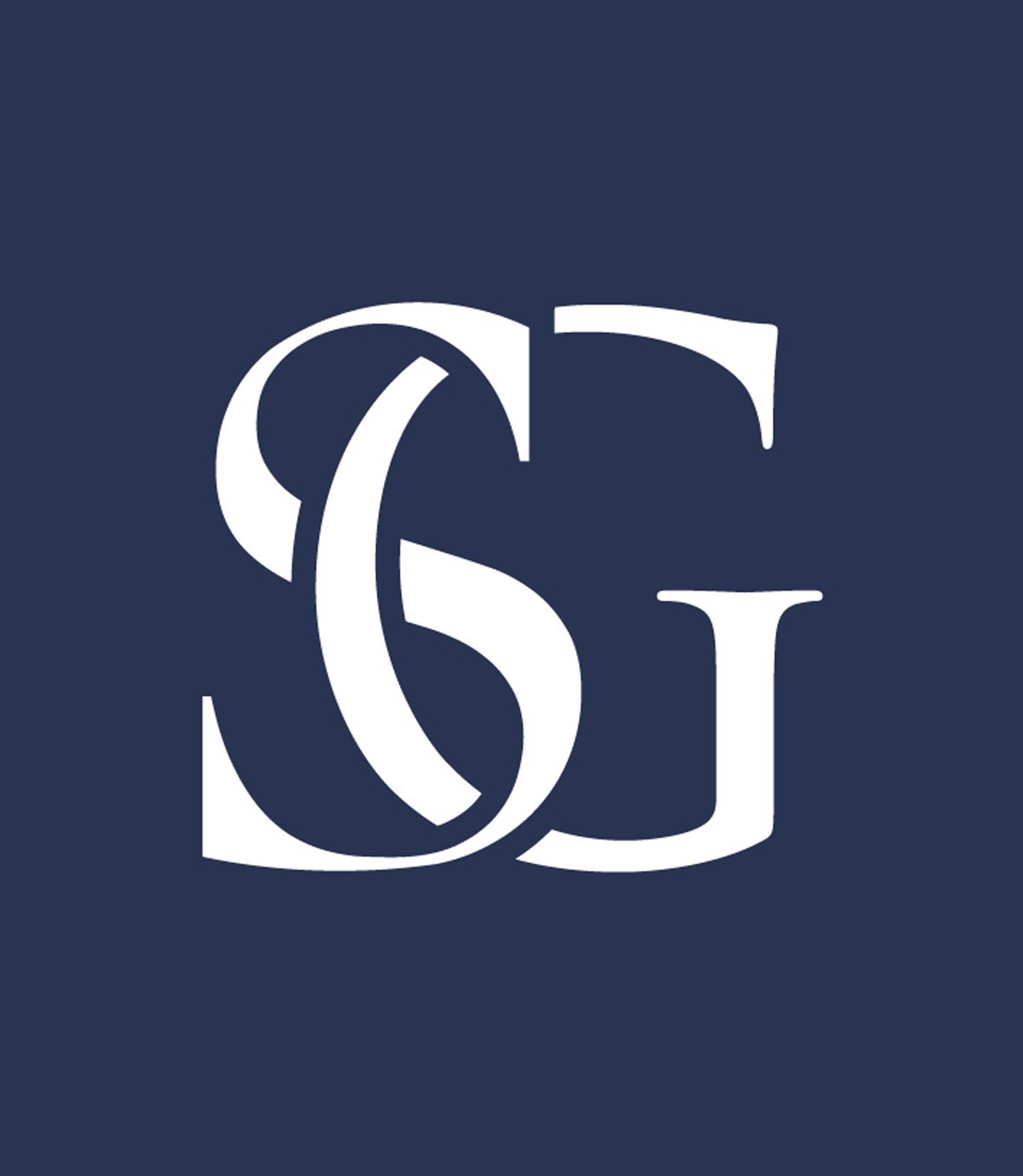 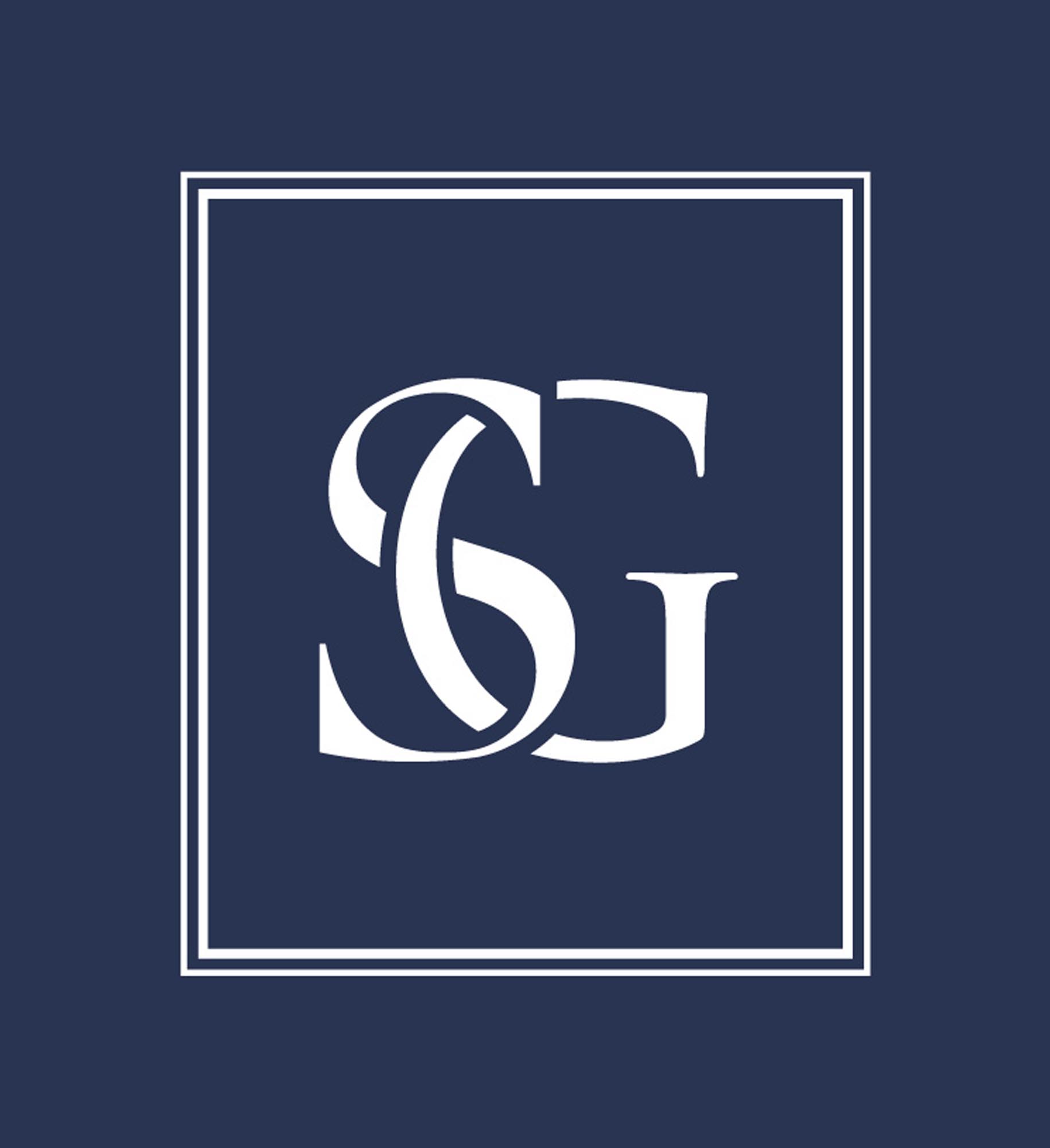 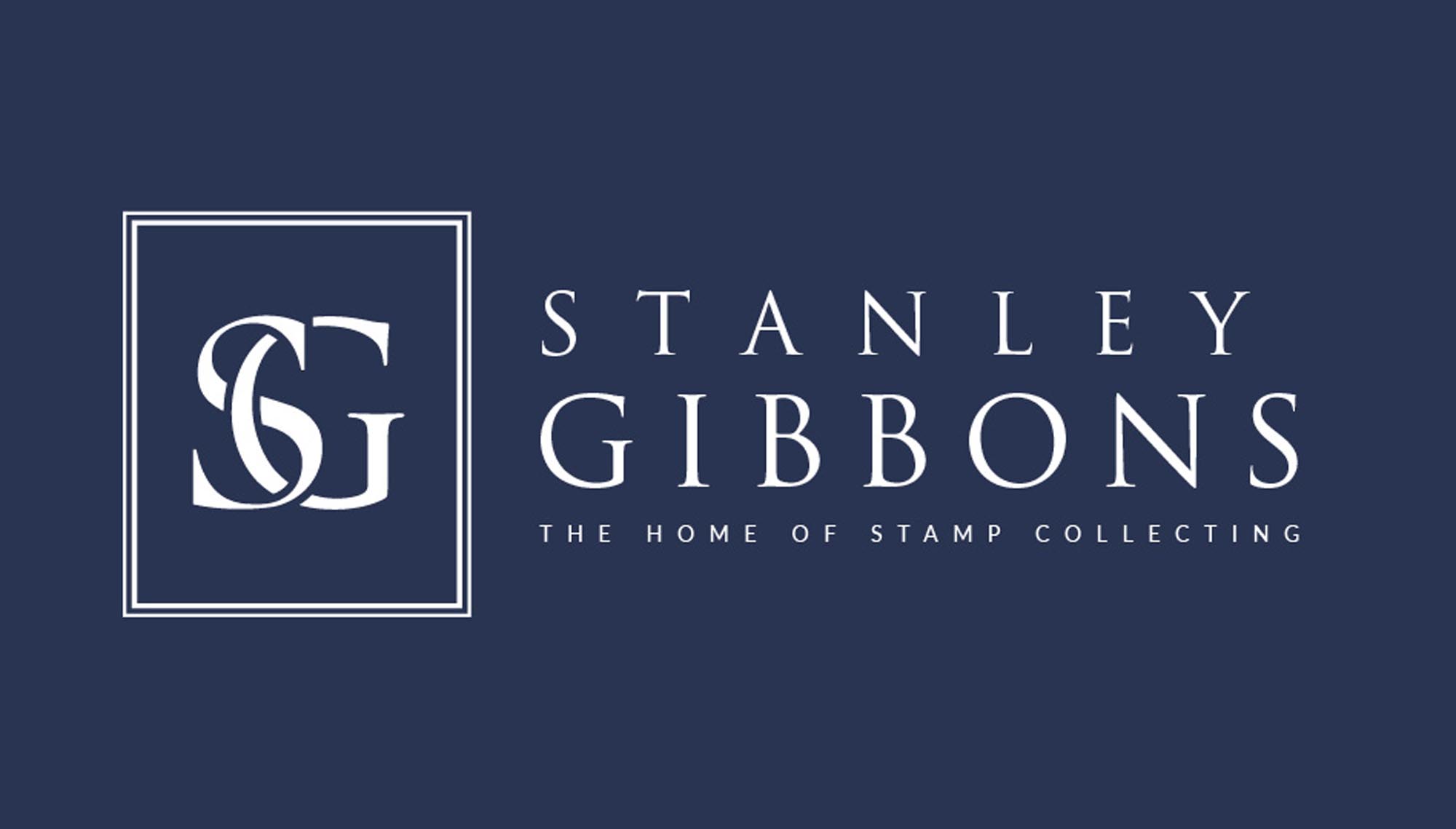 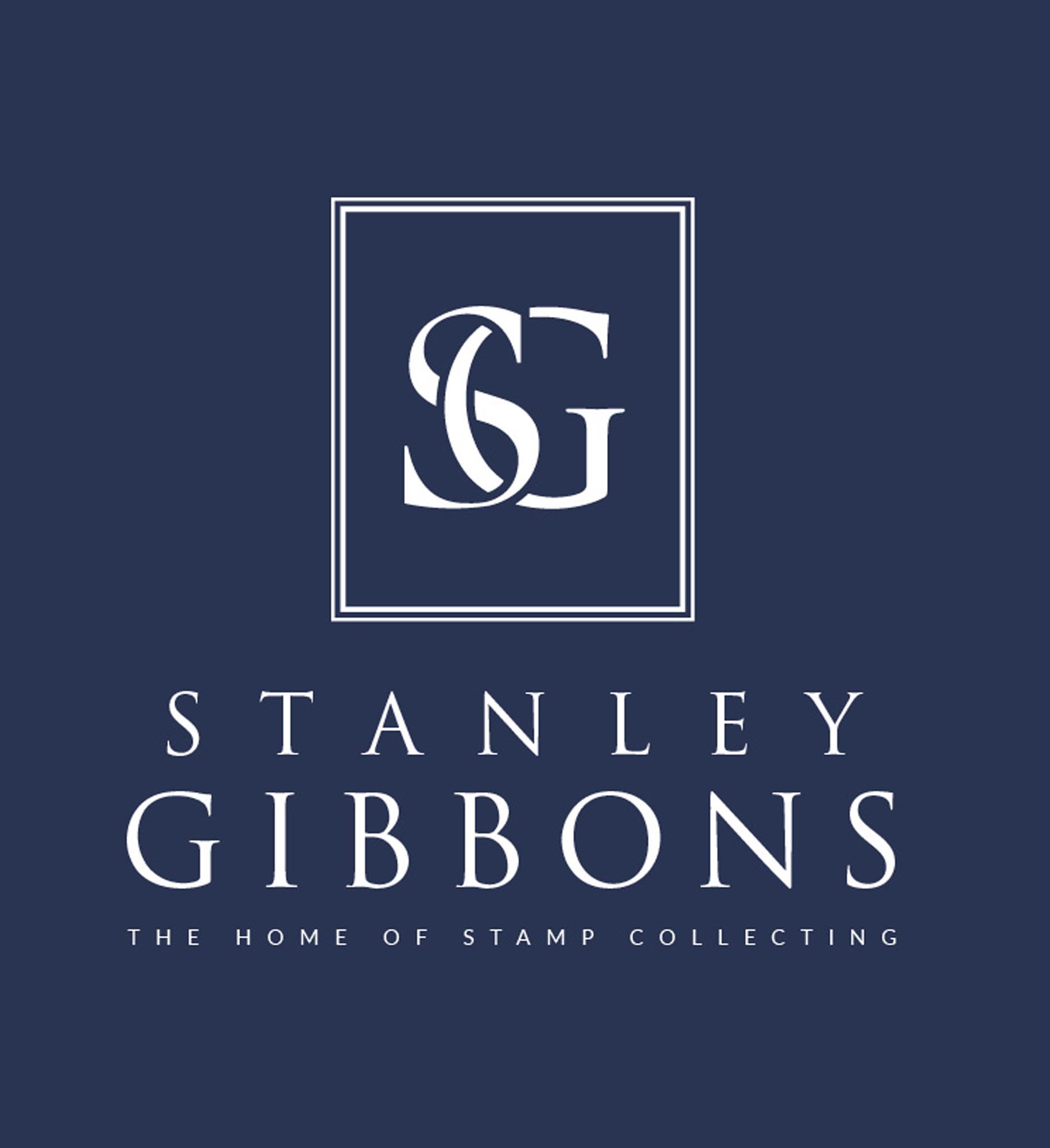 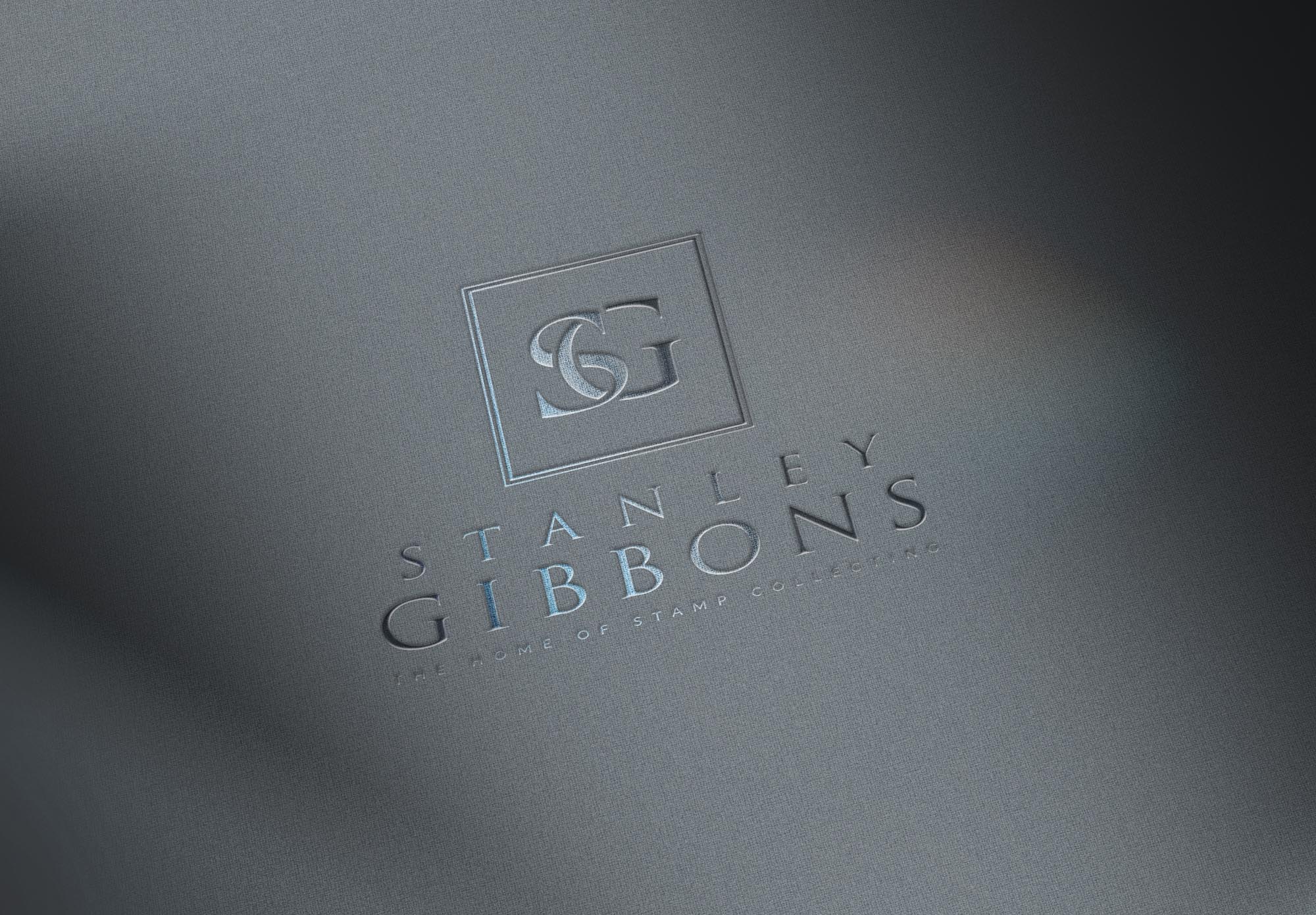 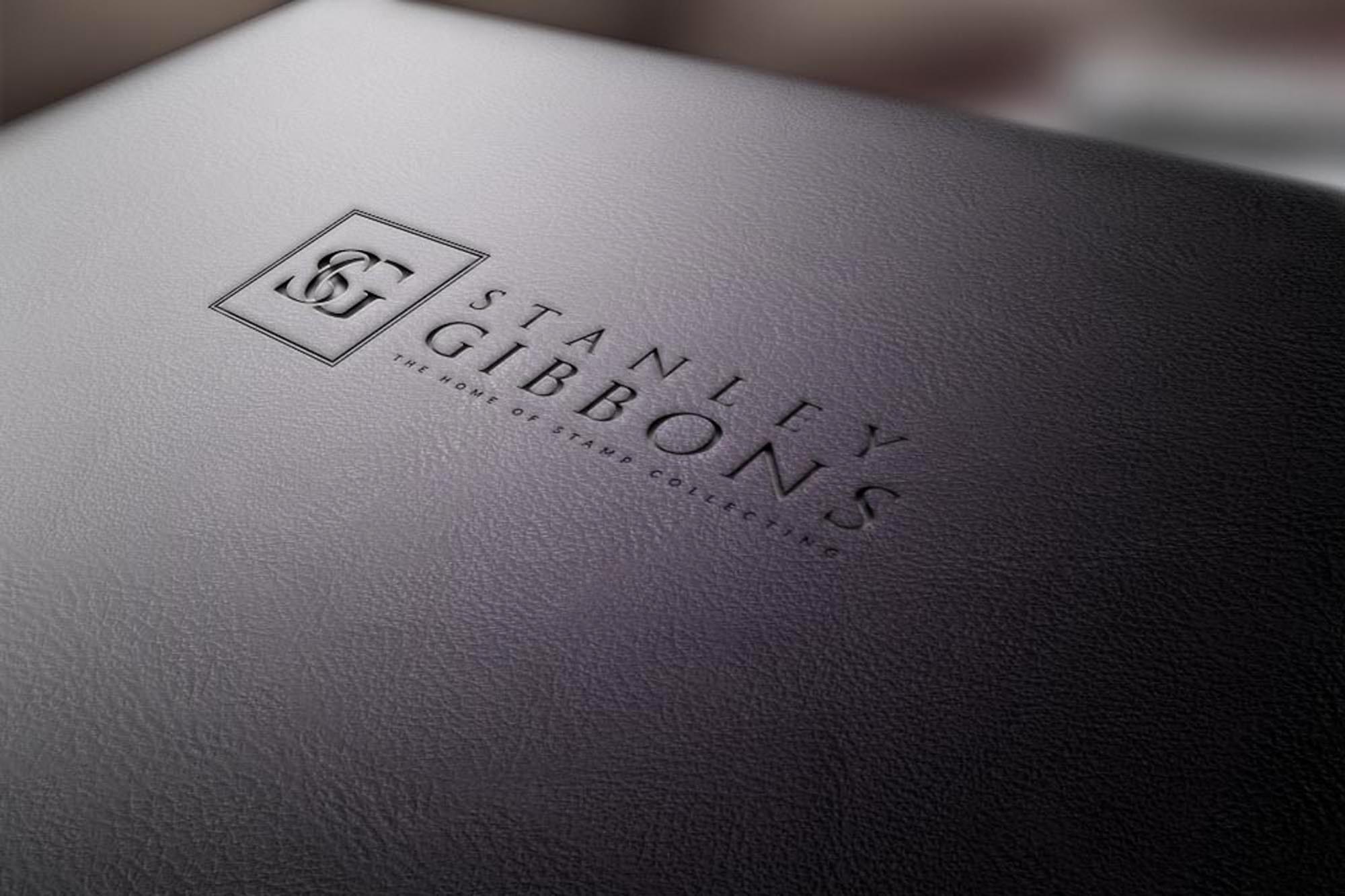 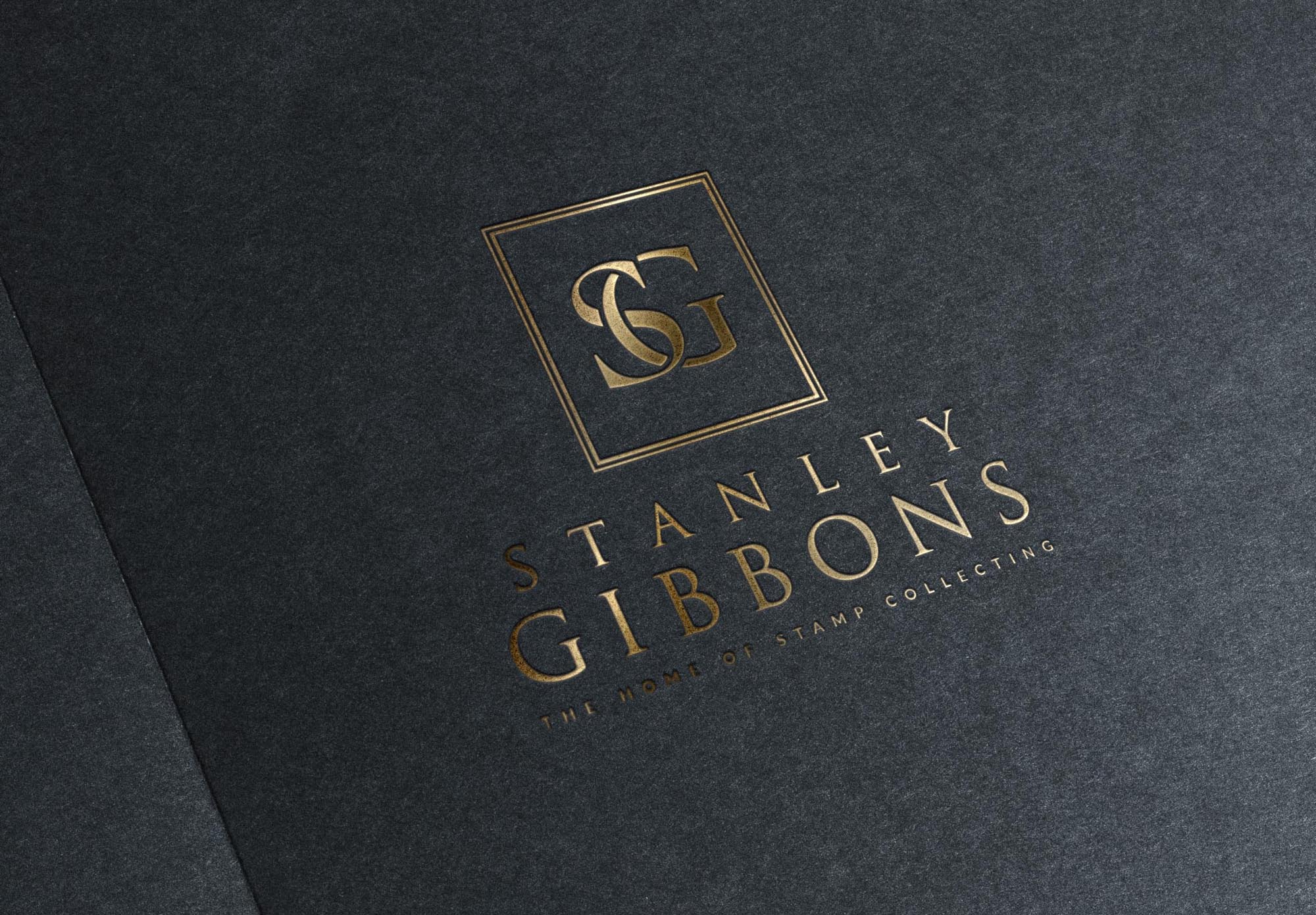 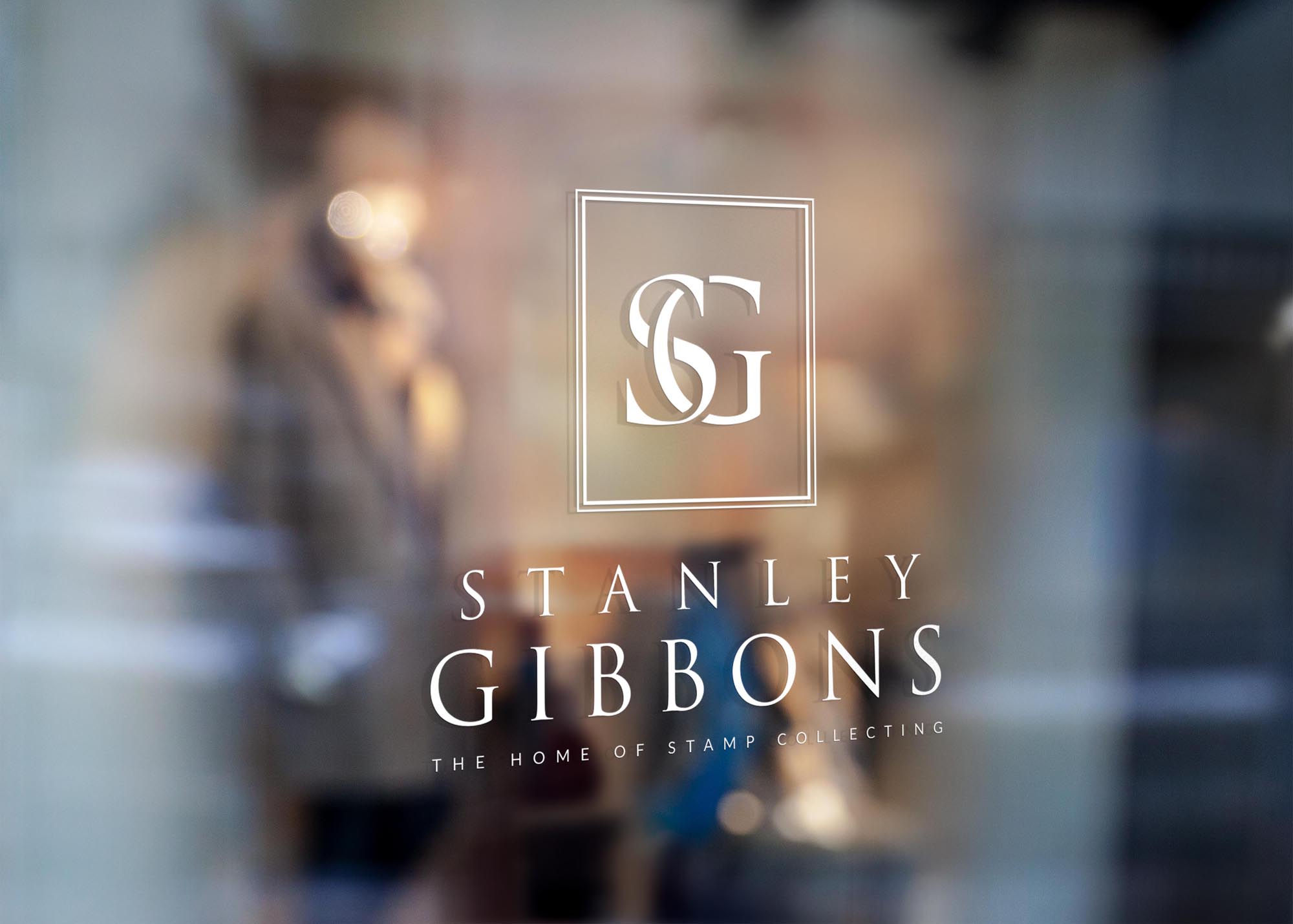